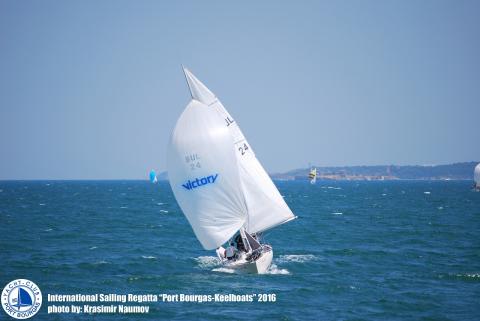 In Open class -Sundowner and Petko Dimitrov with 5 first places have taken the 1st position.

Due to ripped mainsail halyard in race 3, the crew of Muson with skipper Ivailo Dimitrov had to leave the race, costing them the 2nd place in IRC2 class and finishing 3rd just a point behind the crew of NORD - Chernomoretz Burgas.

A broken mast has taken Impala with skipper Ivan Kostadinov out of the competition in race 3. Fortunately, nobody has been harmed and the boys were towed into the port. We`ll be expecting them next year.

Many thanks to all competitors for the clean sailing.

We`ll be expecting you all and many more again next year! 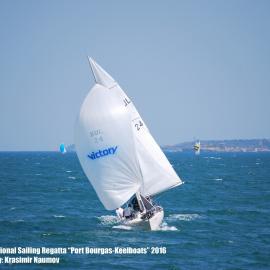 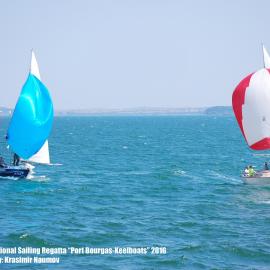 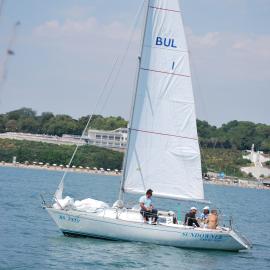 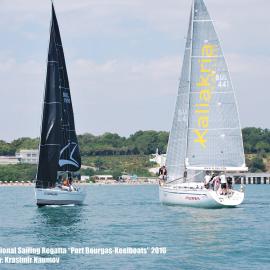 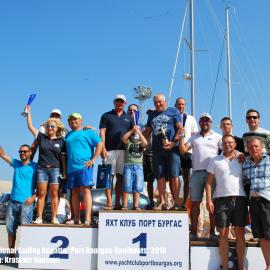 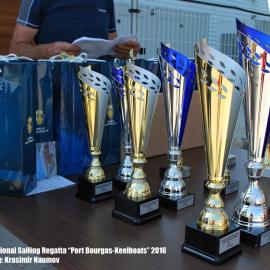 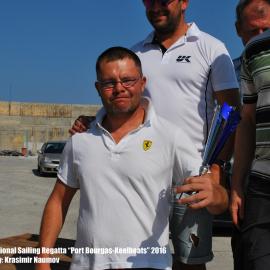 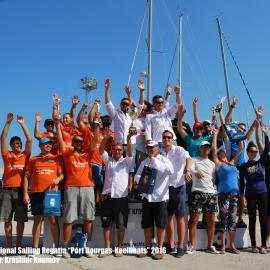