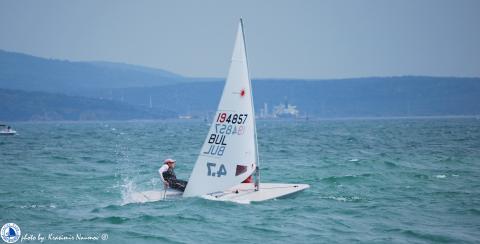 It has been good competition with good wind conditions, clean sailing and many emotions, which at the moment is only a glimmer compared to what is in our hearts.

Liuben Tenekedjiev, has performed his final masterpiece on national level! With eight consecutive decisive victories on the eight races , he has claimed the title National Champion in Laser 4.7 class, leaving a trail of blaze within the sea.

Humbled by his display of skills, implemented with the usual temperance, it was a pleasure to watch this young talent sail!

With this victory, Liuben is now the undisputed champion in Laser 4.7 and Laser Radial as he has seized both championships within one year.

Dimitar Shangov, has managed to capture the silver on the final racing day in the youngest Laser 4.7  fleet. With the great example of Liuben to look up to, his constant and promising performance, and our fine coaches in the face of Kosta Stergidov, Ivan Vasilev and Mihail Kopanov, there is no doubt that soon he will be the one to reap victories on national and international level.

Last but not least, our brand new "420" Junior crew, Evgeni Atanasov and Martin Dimitrov have proven their potential and we are looking towards their first success very soon.

With no more sugar coated words, we simply want to say a big "THANK YOU" to all our competitors, coaches, and the whole crew of Yacht Club "Port Bourgas" for the outstanding work.

We are all proud to be a part of this great team!

All images are property of Yacht Club "Port Bourgas" and subject of Copyright!
According legal actions will be taken upon third parties using this images for commercial purposes without the explicit authorization of the owner! 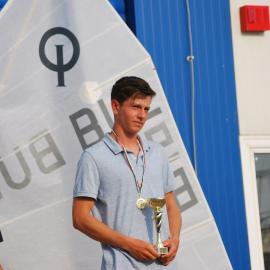 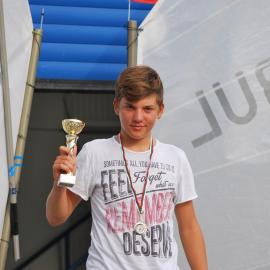 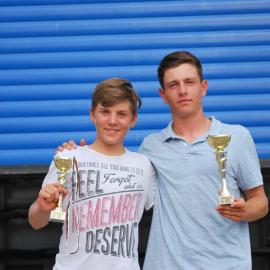 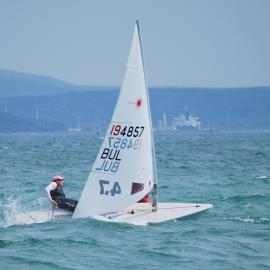 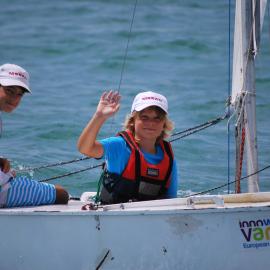 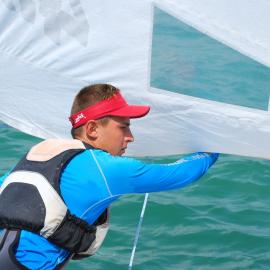 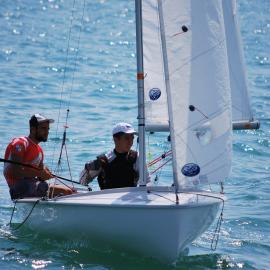 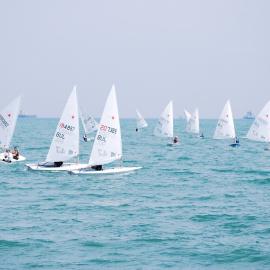 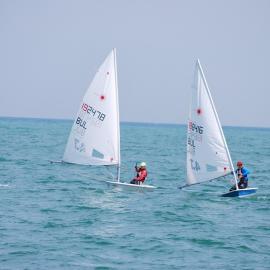 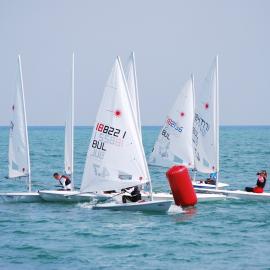 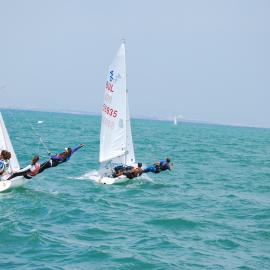 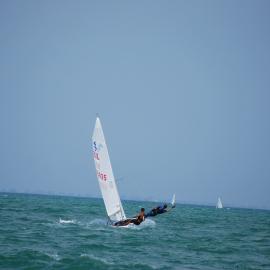 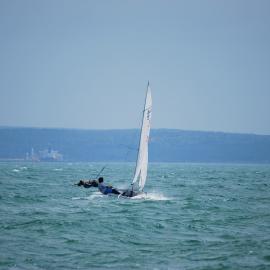 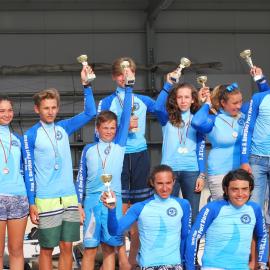 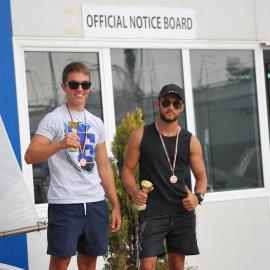