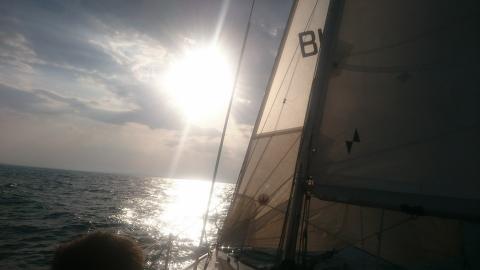 The Bulgarian National IRC Championship has been conducted between 16th and 18th September 2016 hosted by Marina Nesebar in Nesebar, Bulgaria.

The crew of "UK Sailmakers" has capitalized in re-claiming the championship title in class "IRC Classic" and seizing the Silver medals in the overall standings.

In the absence of Mihail Kopanov, the crew has been helmed by Kosta Stergidov. With three 1St, and three 2nd positions , the crew has managed to emerge victorious from the clutch with "Metch" helmed by Boyan Kostov and his young crew, who have displayed admirable skills and sportsmanship during the three racing days making the task for "UK Sailmakers" uneasy.

It has been one year since the championship has been lost in 2015 after many technical issues leaving UK Sailmakers 2nd by only 1.5 points behind the leader.

The crew has made sure that the Title is brought back "home" and returned victorious as a reigning champions once again!

"Muson"  helmed by Ilian Tenekedjiev have also made a fantastic performance. Only 3 points have separated them from the third place and Bronze medals.

Our thanks for this fantastic venue to all competitors, race committee and the hosts from Marina Nesebar. 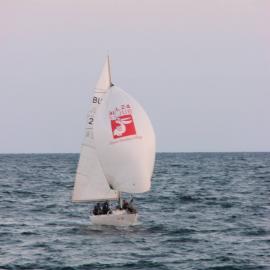 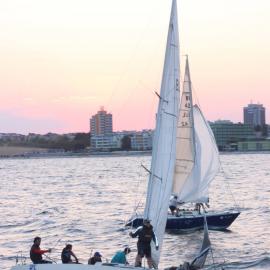 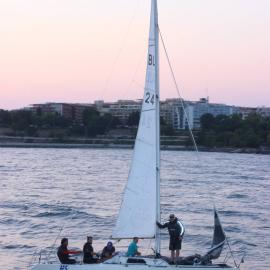 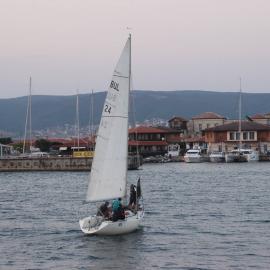 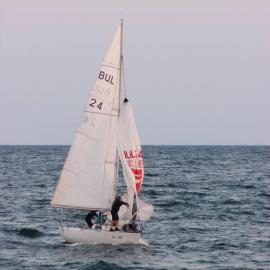