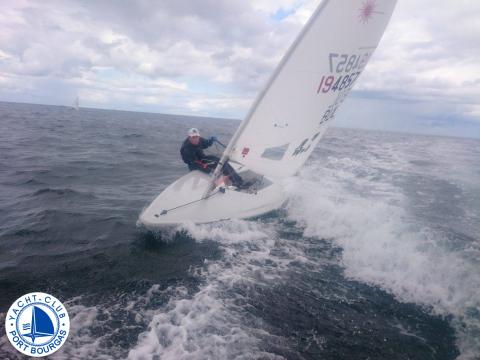 9th In the world! - These were the words that the National Coach - Kosta Stergidov who called from Kiel, Germany where the world championship on Laser 4.7 has been conducted.

Our magnificent young sailor Lyuben Tenekedjiev, has secured his spot in the Golden fleet  with two 2nd positions one 3rd and one 4th before the final four races.With remarkable last race sailing under heavy wind of 26 knots Lyuben has sailed Toe to Toe with the best in the world finishing 5th which escalated him up to the top 10 in the final standings!

We cannot be more proud and happy for Lyuben! His relentless and outstanding performance are result of very hard work and many personal qualities amongst which; discipline, consistency and strong will.

The other three Bulgarian representatives on the World Championship have also given a fantastic effort and have shown that Bulgarian sailors are amongst the best in the world.

We look forward to a very bright future for Lyuben and we`ll keep up the hard work to rise the bar and reach better and better results! 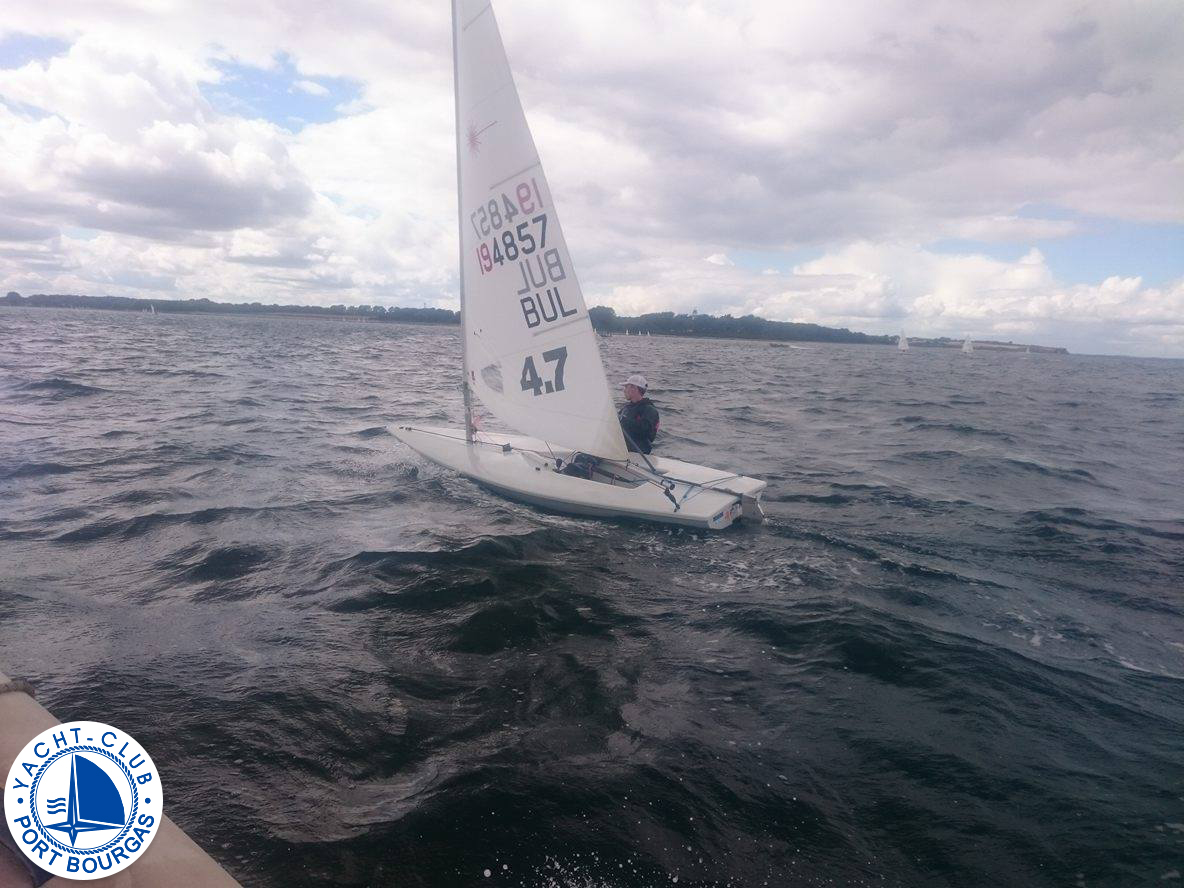