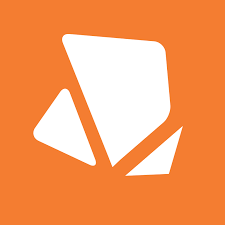 During the past week, two national championships in the "Optimist" class have taken place in...

Mihail Kopanov and the crew of UK SAILMAKERS are national champions! 11 races through the three...

Another great regatta for our boys at the annual regatta "Port Varna 2017" which took place between...

Audi is the new partner of Yacht Club "Port Bourgas"

The Bulgarian National IRC Championship has been conducted between 16th and 18th September 2016...

Bronze for Liuben at the Balkan Championship!

Another great success for Liuben Tenekedjiev!  He has seized the bronze medal at the...