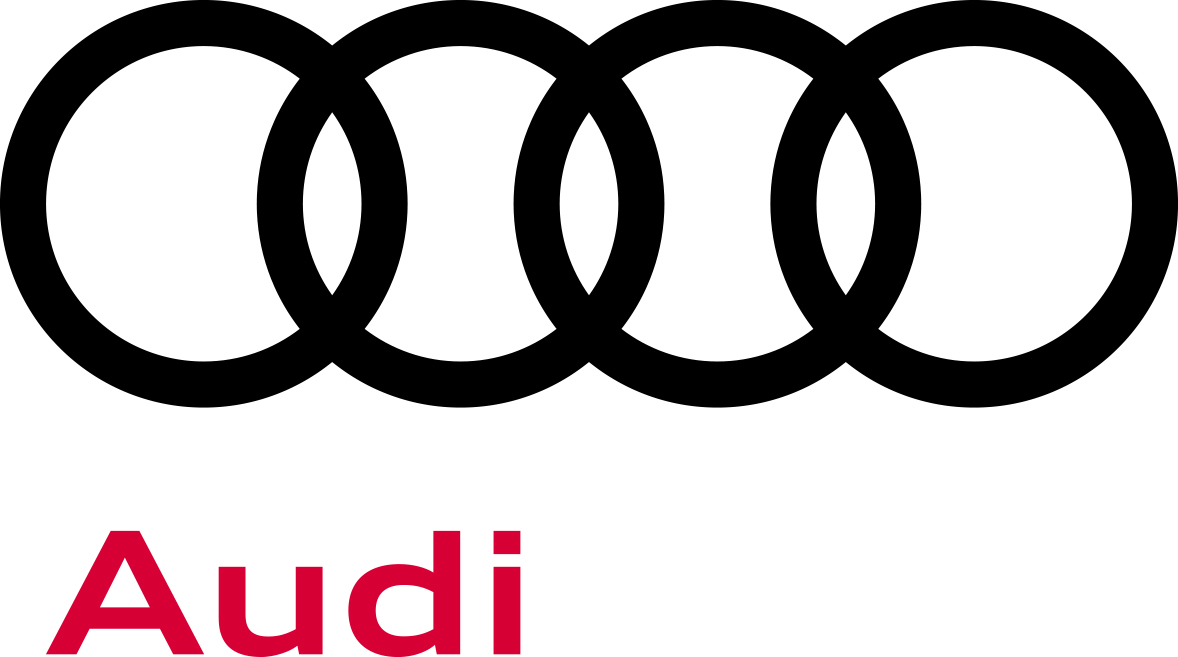 During the past week, two national championships in the "Optimist" class have taken place in...